Ack! Children of the Corn Cult! Man, RODERICK is a cop? Why are all these people swayed by Mark (Marc?) Antony!? I don’t give the general public a whole lot of credit in the brain department, hence QVC and those goddamn Doritos tacos, but it’s hard for me to believe that all these freaking people are so excited to help a psychopath out. This is a reoccurring problem I have as the series progresses. Sure, I can believe that a handful of weirdos will follow a charismatic leader, but larger, organized groups? Maybe I need to do more research. Jonestown had 909 members that drank the Cool-Aid, soooo…. 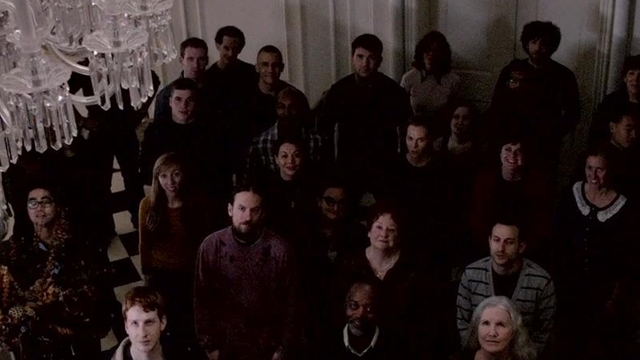 The FBI get their hands slapped by the proverbial ruler and get a new boss, who is useless, and Bacon gets bumped back to purely consulting. Yeah, until they run out of leads. Bacon to the rescue! Na na na na na na na na naaaa! You may not like his methods, but at least he’s not drinking on the job any more and has spidey sense hunches.

Watch your back, Jimmy Olsen! Now the hunter has become the hunted! Eh, they won’t kill him, they just want to put the scare in him, deliver a message, maybe take an ear. Reservoir Dogs style. Or weird pseudo-Fight Club style. Oooo touché Jimmy! They weren’t expecting that you’d know who they are. First comes love, then comes aluminum pipes, then comes a bowie knife right in the gut. This is turning into some George RR Martin shit up in here. But he’ll make it, cuz he’s so spunky! 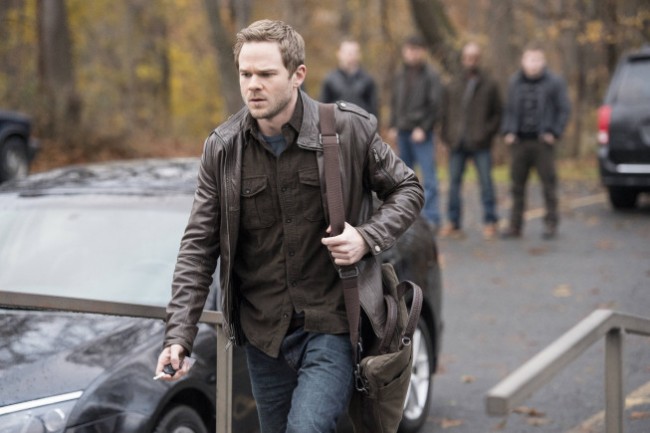 Super nanny tries to put the swagger on Joe but he rebuffs her claiming he still loves Claire. Um, you tried to kill her. And that’s gross. Hey it comes full circle! Joe pulls a Mark (Marc?) Antony on that guy! Um, that was just kinda, stupid, right? But that’s irony for you!

Much respect for playing Danzig at the end of this episode. Come on baby, let me choke the shit out of you and hate fuck! Awww, that’s what love looks like. Thanks Fox!

Posted by Raygun Robyn on March 15, 2013. Filed under Headline, Popcorn. You can follow any responses to this entry through the RSS 2.0. You can leave a response or trackback to this entry
Tags: bacon, claire, creepy, cult, fbi, following, hardy, joe carroll, joey, parker, the following