Cyanide & Happiness is doing a Kickstarter for a video game. If you’ve seen antisocially hilarious stick figures comic strips floating around the internet, you are probably familiar with Cyanide & Happiness. Lots of witty ultra violence. Also amusing insights into what people you would actually know in real life are like.

If you have a regular person job where you get paid just for hanging out in the office, Explosm.net features, not only endless funny cartoon figures misbehaving, but also animated videos of same. The creators are really generous with the awesome stuff they put out there. It would take a long time to view everything, but I dare you to try ;-) Even their Kickstarter video is funny and believe me, that is fucking hard to do.

Anyway, if you’ve ever wanted to try to survive the zombie apocalypse, while dealing with your frustrating compatriots, Cyanide & Happiness has got you covered. Unfortunately for me, the reward that really entertains me is “Get killed in the game! Work with the C&H art team to add you into the game, then watch in gleeful horror as we brutally murder you! It’s fun! Trust us!” For the budget conscious, there are fun rewards as low as $5 though. Unnecessary to spend a grand taking a hit out on yourself. Only a day left to pledge the The Cyanide & Happiness Adventure Game Kickstarter. 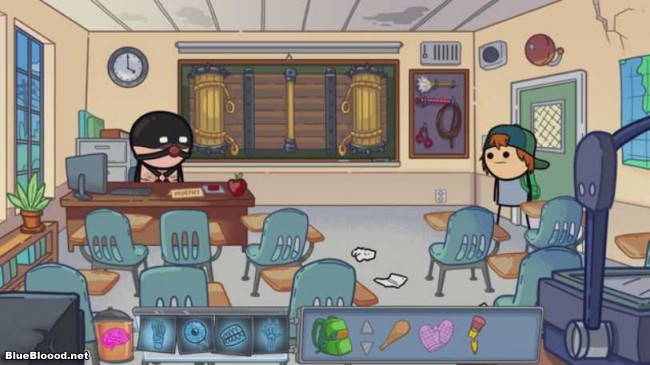 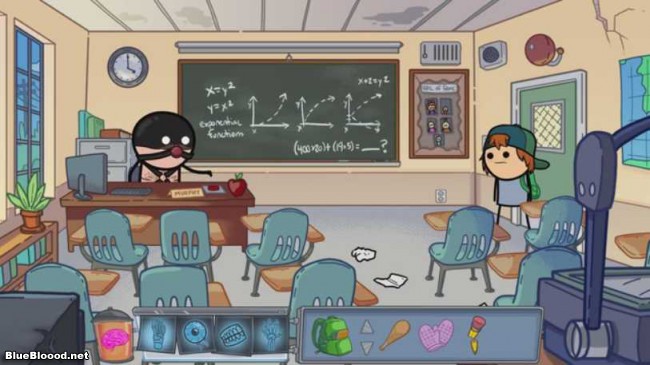 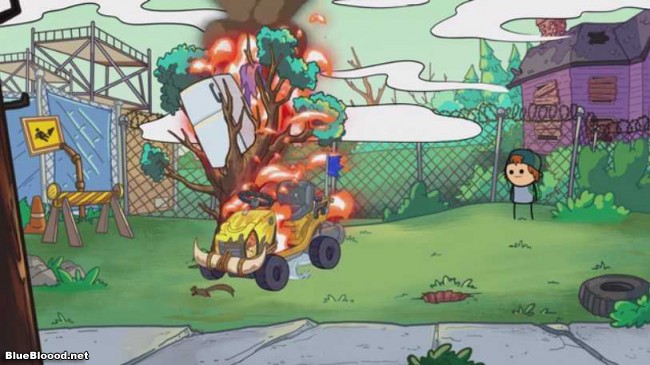 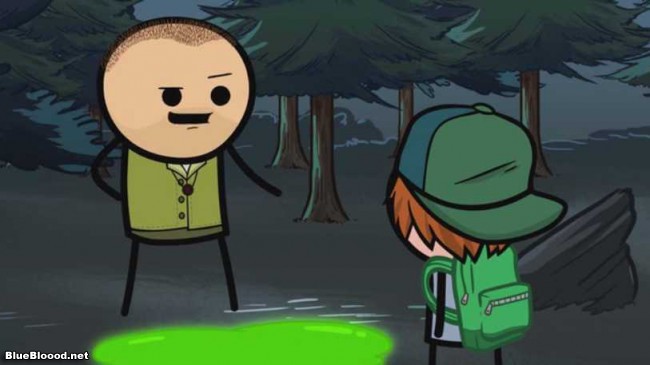 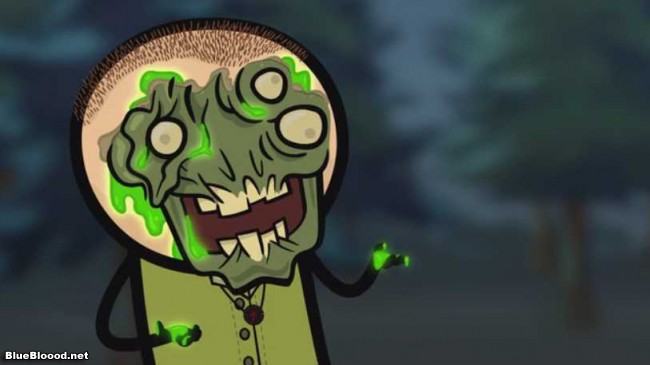 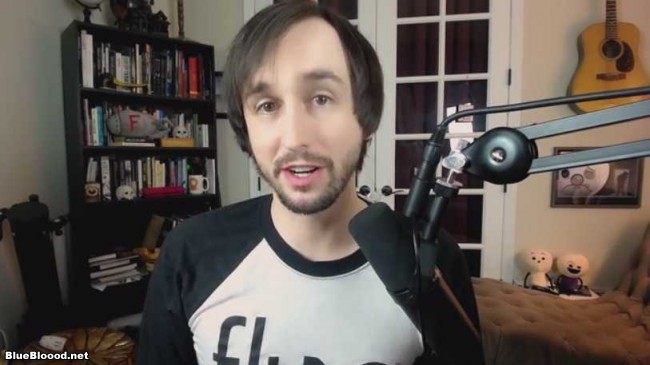 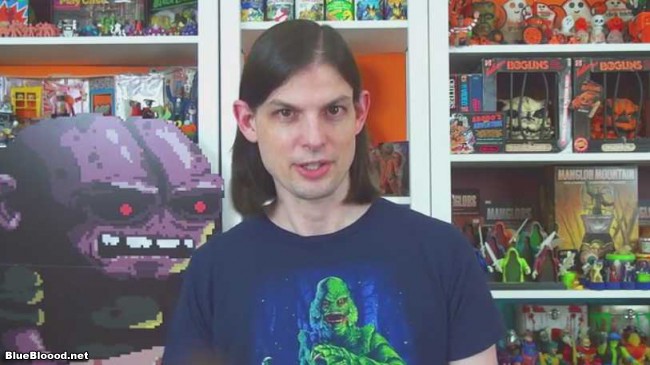 The game will be a new approach to point-and-click adventures, filled with dark comedy, drama, weirdness, and an apocalypse in the suburbs. This is the first time we’re making something set in the unified C&H Universe, so we’re completely excited to be making this for you!

When it comes to the writing, we definitely don’t plan on holding back, but we’re also not out to get the high score with ESRB ratings. We’re going to write how we normally do, which often ends up pretty dark, but this will also have a good story to it that will really bring the entire C&H universe we’ve made over the years together into one cohesive world.

Posted by Amelia G on October 3, 2017. Filed under Art, Headline, Trappings. You can follow any responses to this entry through the RSS 2.0. You can leave a response or trackback to this entry
Tags: antisocial, apocalypse, cartoons, comics, cyandine and happiness, cyanide, funny, happiness, kickstarter, zombie