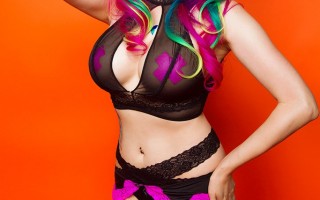 BlueBlood.com Nominated for Adult Site of the Year – Niche


A friend of mine just asked if I am going to the XBiz show this year. The conference (which Forrest Black was a panelist at last year) starts like tomorrow and I have no idea what I’m wearing for the Awards. And I realized I had totally not posted about it anywhere but social media […]