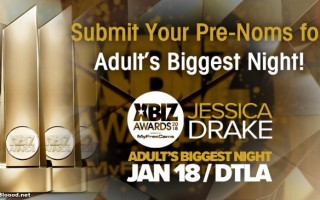 
SHE, the Sexual Health Expo, just finished its second annual event. SHE focuses on a sex-positive educational approach to, ya know, sex and human sexuality in general. This year, The Pleasure Chest was the premier sex ed sponsor of the show and addend their extensive workshop expertise to the event. Pleasure Chest has been around […]

George Lucas Sells to Disney – This explains EVERYTHING about Star Wars


When the Jar Jar Binks movie came out, like a lot of Star Wars fans, I was baffled. Darth Vader re-imagined as an unpleasantly cute kid? Everything looking so sterile? Special effects which were less than convincing? I confess that seeing Star Wars as a small child was a watershed moment in my life. I’m […]