I bet lots of people need to ask themselves this question: “So red satin or leopard PJs for work party?” While the XBiz convention this month was mostly business, they did have some parties. One of them was the Winter Wonderland party at the top of the storied Andaz hotel. The dress code was sleepwear. Forrest Black felt that kitty cat onesie was obviously the attire for him and there were a remarkable number of cat people at the event, so I think he was on to something..

I don’t actually wear bottoms when I sleep, unless it is super freezing. And it is never super freezing in Los Angeles. So, for a sleepwear theme, I went with an accurate oversized black Godzilla T-shirt and had to choose between red satin pajama bottoms, which I purchased for a Santa bus pub crawl (Everyone drunk and wearing Santa beards so you can’t recognize them is kind of creepy), and fun fur pink and gray leopard pajama bottoms, which I purchased because they were fun fur. Stephen Yagielowicz and I discussed many of the very inappropriate attire options we could have chosen to come wearing. A number of the gentlemen wore Andaz hotel robes. A number of the people in attendance were professional porn stars, so there actually was a lot of nudity. Although the view from the rooftop pool is gorgeous, it was a cold night to go swimming, but there were sufficient naked people in the water to demonstrate that some people have the right polar stuff.

Oddly, the last event I went to at the Andaz was the Convergence 21 gothic convention. Anyway, visiting rock stars and their older managers often like to stay at this particular Hyatt because of its history, so I’ve been there periodically over the years I have lived in Los Angeles, although honestly the Winter Wonderland party at XBiz is probably the most debauched event I’ve attended there. 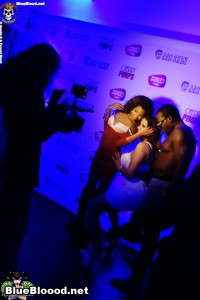 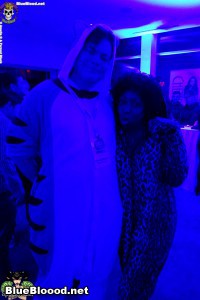 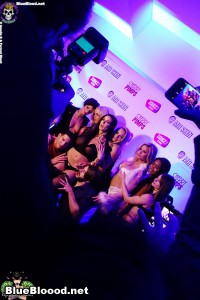 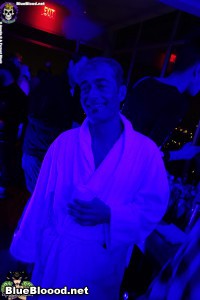 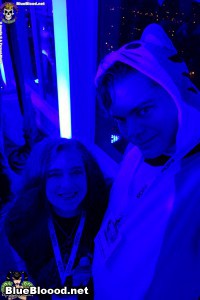 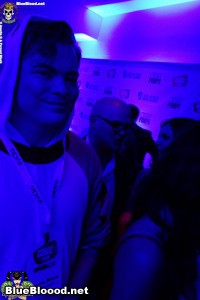 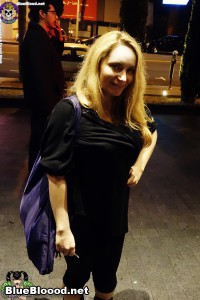 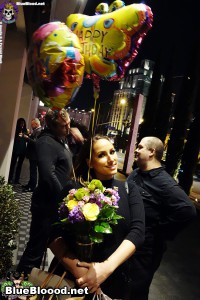 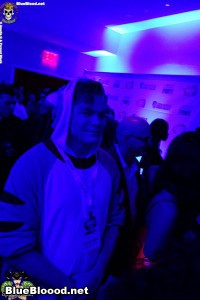 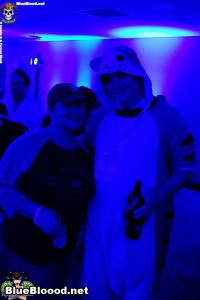 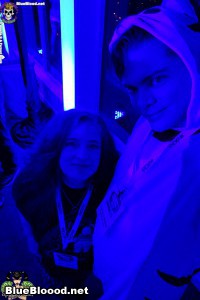 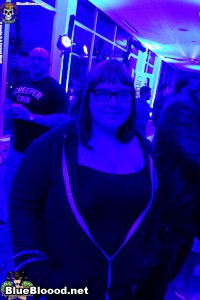 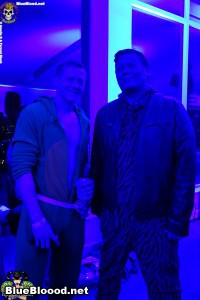 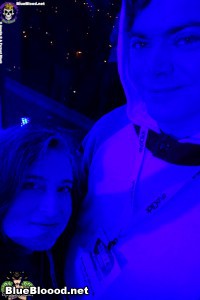 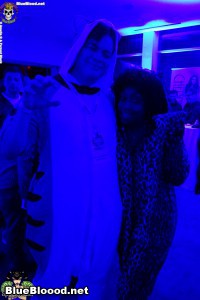