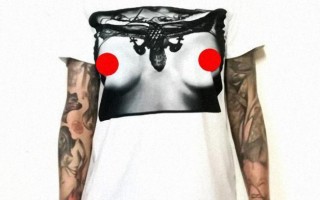 
I first came across illustrator Dan Smith, when we were both involved in the 1990’s seismic shift in RPG’s towards something a bit more cool and goth flavored. You’ll find some of his art in BLT 25: Black Leather Times Punk Humor and Social Critique from the Zine Revolution. Dan Smith is the only artist […]


I hope you all ate ice cream today. I had two different kinds of ice cream. I ate both the Royal Vanilla and the Hemp Date Nut from Omega Creamery. They were both unbelievably delicious and, even with central air conditioning, nice on a hot summer’s day. You should know that National Ice Cream Day […]