Forrest Black and I had our portraits shot by Allan Amato last week. People always ask me why Forrest and I don’t shoot each other more often, but the reality is, other than goofy behind-the-scenes shots, it is hard to be on both sides of the lens at the same time. Metaphorically, in the sense that it is hard to run around doing all the production and settings stuff and then be in a fitting headspace to feel and move the right way in from of the camera. Literally, in the sense that sometimes Forrest and I might like to be in a photograph together.

I know really a lot of photographers who shoot women well, but I was particularly fired up to shoot with Allan because I love the way he photographs men, ranging from action heroes like Timothy Olyphant, Thomas Jane, and Terry Crewes to indie heroes like Jon Favreau, Kevin Smith, and Jason Mewes. And I felt like he understood what I told him I was looking for in the images. One of the key factors was conveying strength in the imagery.

Strength is a big theme of the SERAPH hardcover coffee table art book Allan is currently working on. He shot a lot of professionally naked people for his last book, SLIP: Naked In Your Own Words, which focused on the vulnerability of choosing to model nude. Fans of altmodels will find a number of their favorites in both books. I think one of the most important things, not just in the alternative genre (however one wishes to define it), but in any kind of art, is to try different things and I like that Allan is building on a related theme, but with a different take on it. I think his new book will juxtapose interestingly with SLIP because SERAPH focuses on empowerment and motivation. Along with the book, anyone who backs his Kickstarter in the next 15 hours will receive a short film of interviews with the models talking about why they do what they do and what they feel or get from it, just to give a bit of extra insight into what a portrait means. 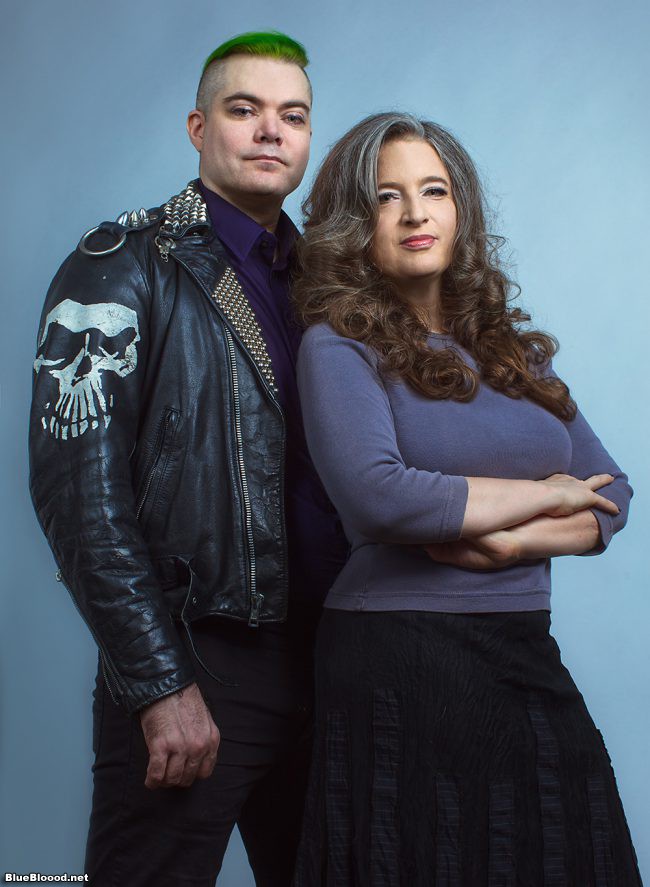 Posted by Amelia G on July 6, 2017. Filed under Books, Headline, Personalities. You can follow any responses to this entry through the RSS 2.0. You can leave a response or trackback to this entry
Tags: action hero, allan-amato, altmodels, amelia g, empowerment, forrest black, kickstarter, portraits, seraph, seraphbook