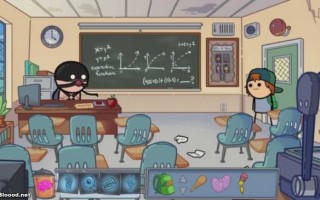 Last Day to Back Lords of Acid Kickstarter