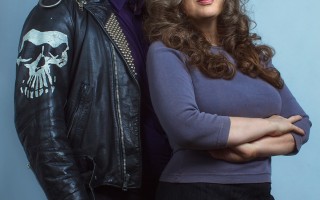 
When the Sucker Punch billboards first went up in my neighborhood, I felt conflicted. It seemed, on the face of it, to have a decent checklist of things I would like in a movie, but I instinctively lizard-brain hated it. Upon reflection and now that the uniformly negative reviews of the movie are in, here […]

How do you respond to friends placing business before ideals?


I watched the Rock Docs: NWA: The World’s Most Dangerous Group documentary about NWA last night. Surprisingly, it made me think and actually somewhat changed my view on some things, most notably Ice Cube. I know, if something on VH1 made me think, apparently intentionally, then WTF is up with the universe? I loathed Ice […]