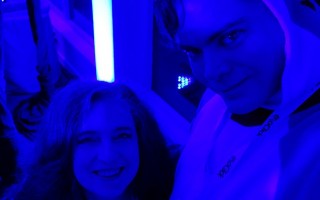 
I am registered to vote and I have a drivers license, but I have not received a census form in the mail. Instead, a man buzzed my security system yesterday, gave me his name, said he was from the census, and asked to enter my home. I hung up. So he buzzed again repeatedly. Eventually, […]