BlueBlood.com Nominated for Adult Site of the Year – Niche

A friend of mine just asked if I am going to the XBiz show this year. The conference (which Forrest Black was a panelist at last year) starts like tomorrow and I have no idea what I’m wearing for the Awards. And I realized I had totally not posted about it anywhere but social media yet. Last year, I posted the articles (with pics) XBiz Awards 2016, Work Attire: XBiz Winter Wonderland, Adult Industry Insights from XBiz Show 2016, and GothicSluts.com Nominated for Adult Site of the Year – Niche. So, you can, you know, read a bunch of those. But here I go: 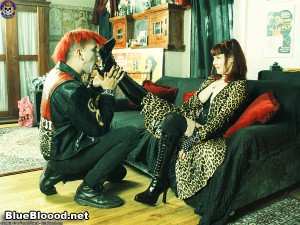 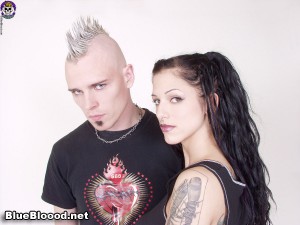 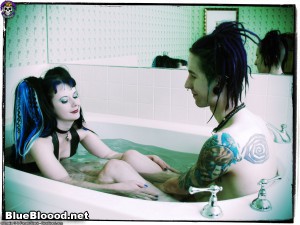 I also want to say thank you so so much to everybody who helped with the fan voting. Brought a smile to my face every time I got to see this over and over:

I just rocked the vote for @BlueBlood for the 2017 @XBIZ Awards presented by @MyFreeCams! #xbizawards

What are the XBiz Awards? I’m so glad you asked:

The XBIZ Awards honors the very best in the business of sex and is set to fill the largest ballroom in Los Angeles — the Westin Bonaventure Hotel — where the adult film legend Ron Jeremy will be featured as master of ceremonies for the red-carpet gala.

A star-studded affair that attracts the industry elite, the XBIZ Awards show, celebrating its 15th anniversary in 2017, recognizes outstanding achievements across every facet of the multibillion-dollar business, including movie production, pleasure products, technology and retail.

Since its inception, household names from the world of adult have hosted the gala, including Jenna Jameson, Tera Patrick, Jesse Jane, jessica drake, Kayden Kross and James Deen. Its worldwide reach has led to international media coverage from renowned outlets such as the L.A. Times, CNBC, TIME, Cosmopolitan, New York Magazine, Huffington Post and The Daily Beast, among others.

The XBIZ Awards will once again coincide with the industry’s trade events series of the year, XBIZ 2017, which annually features an unparalleled lineup of guest speakers and special events dedicated to exploring the future of the adult industry.

Fun fact to know and share. Blue Blood magazine in print’s original spokesmodel Super Sarah was Ron Jeremy’s serious girlfriend for a long time after she moved from DC to Los Angeles. 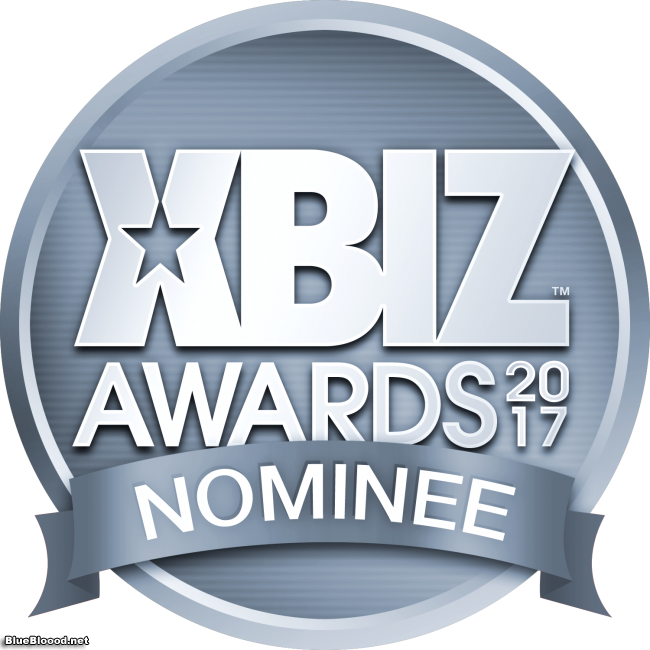 Posted by Amelia G on January 8, 2017. Filed under Happenings, Headline, Personalities, Sex. You can follow any responses to this entry through the RSS 2.0. You can leave a response or trackback to this entry