Paul Stanley and the rest of the all star band Soul Station played a wonderful show at the Sayers Club in Hollywood tonight. So often, no matter how special a show is in Los Angeles, there is the sense of the people on stage manipulating for some commercial purpose and the people in the audience being terribly cool but just not that into it. It was such a pleasure tonight to see musicians, with the charisma to rock an arena, scaling it back to an intimate nightclub setting and playing music because they love it. Soul Station communicated such joy and pleasure in sound with their performance. And, rather than standing around acting over it, the audience was transported along with the musicians on stage.

I probably only RSVPed to go because I’d just randomly had a conversation about high school with my parents when I saw the email from the publicist inviting me. Paul Stanley and a rogue’s gallery of accomplished musicians are going to cover soul classics and Motown hits? Okie dokie. I’m there.

I just sort of had a flashback to all those hopeful boys who optimistically played me “Beth,” thinking it would get me hot for them. It is a song about the guy blowing off his girl. Not a good come-on, gentlemen. But, at least when I was a young teen, boys always thought power ballads were the way to go with girls and the kinds of boys who loved Kiss tended to court me. They would have done better with “Love Gun” or “I Was Made for Lovin’ You” or, later, “Lick It Up.”

But I digress. I went to the Sayers Club tonight, partly on a whim, partly out of curiosity, and partly because it is walking distance from my house. I ended up seeing one of the most enjoyable concerts I’ve seen in ages. Sometimes, living in Hollywood is pretty awesome.

I only took photos for a few of the songs because I mostly just wanted to enjoy the show, but I’ll probably have a few more to post for you all later on. Paul Stanley looks fucking great. Dude has a quality pact with the devil. Meanwhile, you can check out his recently released paperback version of his best-selling memoir, Face the Music: A Life Exposed. 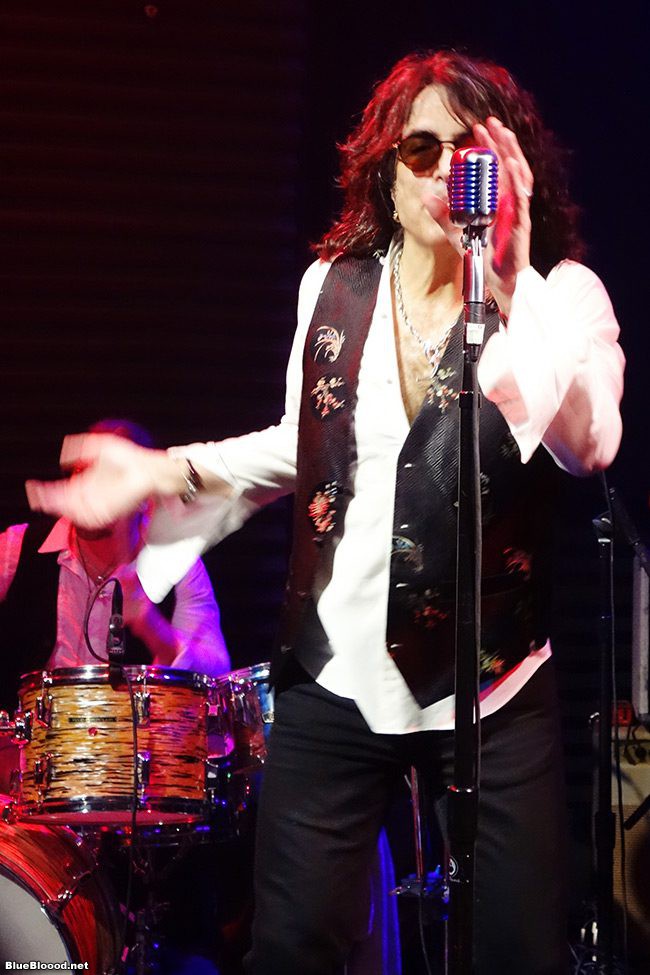 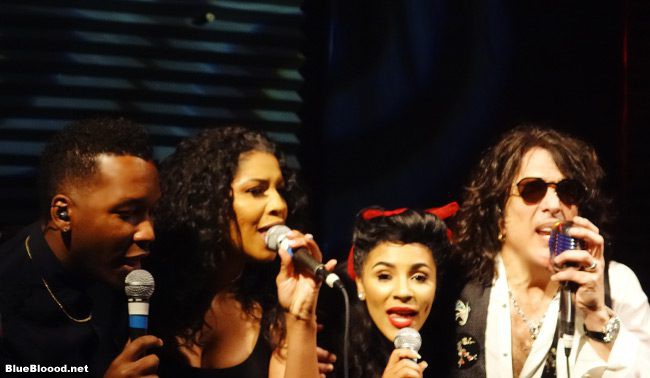 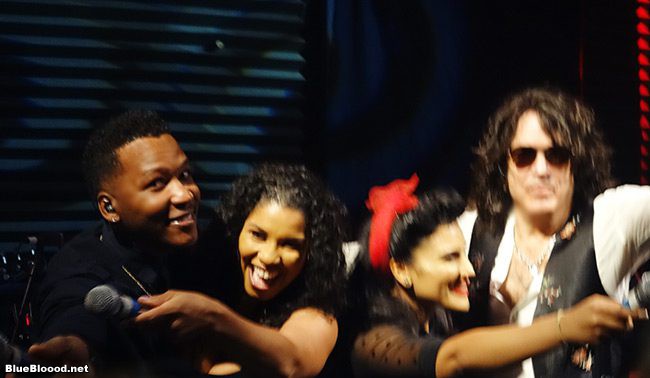 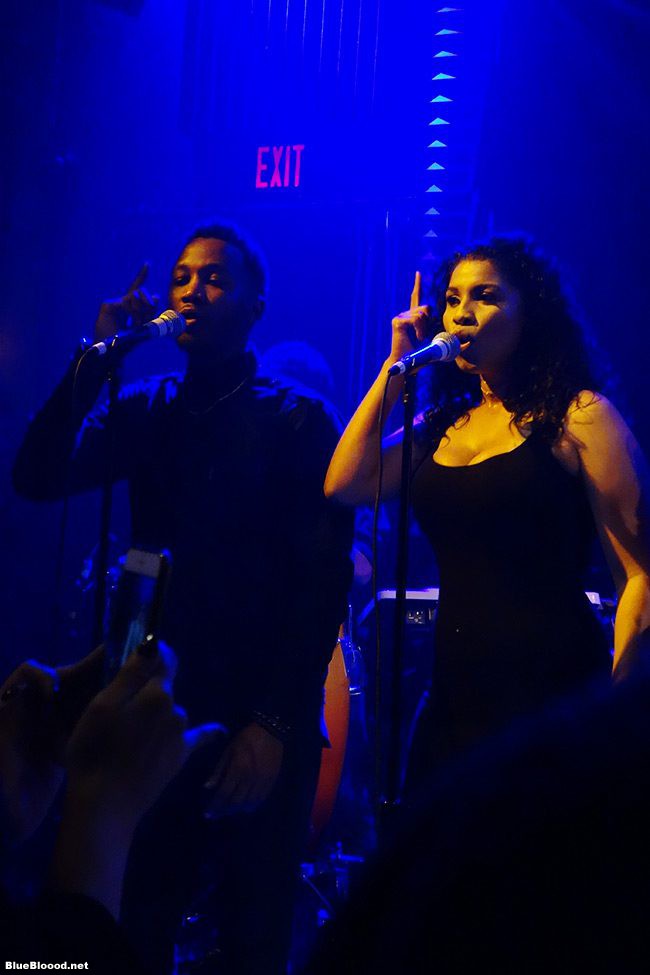 Posted by Amelia G on March 11, 2017. Filed under Happenings, Headline, Music, Personalities. You can follow any responses to this entry through the RSS 2.0. You can leave a response or trackback to this entry
Tags: hollywood, kiss, memoir, nightclub, paul stanley, sayers club, soul station