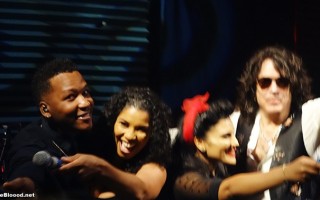 
I handed Gene Simmons his laundry once. This was more than ten years ago, so my memory is a bit murky, but, as I recall, I may have both handed him his clean laundry and picked up his dirty laundry to run back to the stadium. It was one of my last gigs as a […]