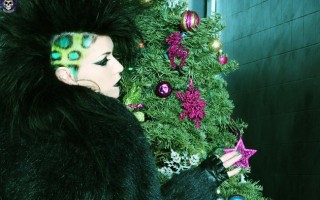 
Hey there, everyone, the Blue Blood elves have been working around the clock these past few months to bring you all sorts of cool new stuff. I thought it would be an awesome idea to go to grad school, while working full time. Turns out it is very challenging. Who knew? (Besides anyone who thought […]