Any album that kicks off with a psychotic nursery rhyme sung by school children is indicative of only pure musical mayhem, and the searing firepower of Davey Suicide is a mushroom cloud leaving music fans everywhere in smithereens. Mr. Suicide’s full-length album Put Our Trust in Suicide is a machine-gun meltdown of pummeling heavy metal laced with churning industrial undercurrents. Suicide’s vocals belt through numbers like “Sick Suicide” and “Unholywood Killafornia” with a murderous smirk juxtaposing between manic screams and seductive sneers. The chugging guitar riffs surge with the intensity of a military drone attack charged by Ritalin.

Suicide and co. can be caght performing at the RED 7-SXSW “Alternative Press 100 Bands You Need to Know Party” on March 16. The full-length album makes its atom bomb splash in stores everywhere on March 19. 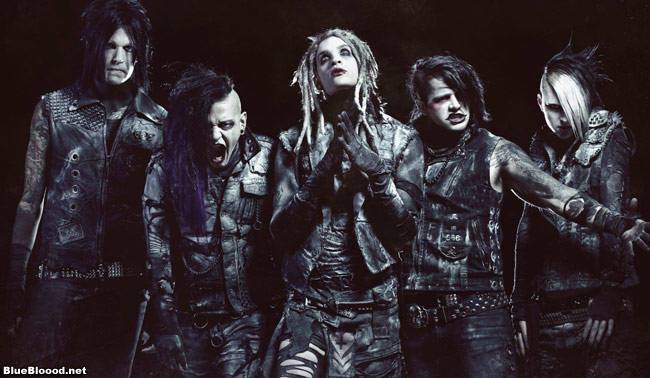 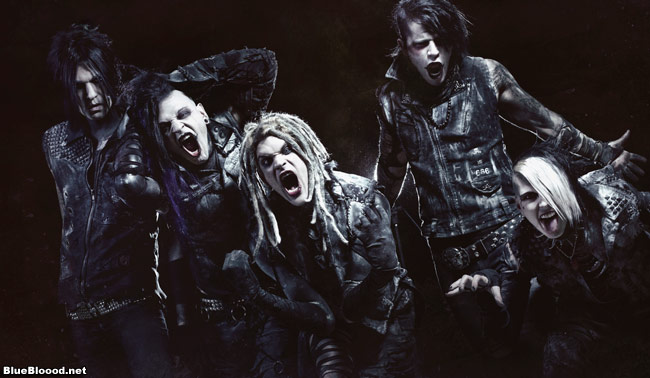 Posted by Zander on March 15, 2013. Filed under Headline, Music. You can follow any responses to this entry through the RSS 2.0. You can leave a response or trackback to this entry
Tags: alternative press, davey suicide, hollywood, sxsw