David Bowie – Where Are We Now 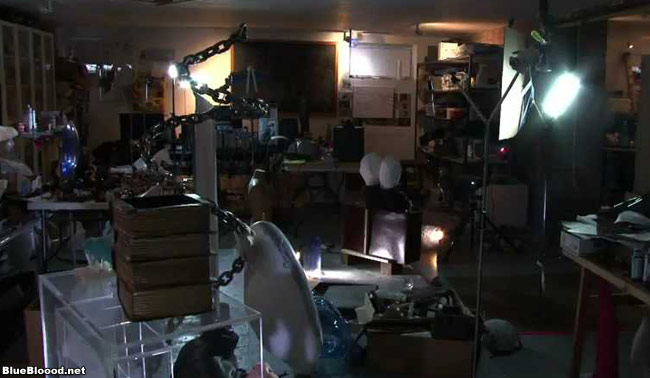 The Thin White Duke is back? Ziggy is resurrected? Major Tom has returned to Earth? Whatever the case, David Bowie moseys on in after his hiatus with a relaxed stroll rather than a dramatic burst. His newest single “Where Are We Now” is rich in orchestral relaxations of pianos and strings, Bowie’s unmistakable voice gliding in somber reflection, bordering on melancholy. In typical Bowie style, the video’s post-modern dabbles are anything but typical, plastering the faces of the Chameleon of rock n’ roll and a female companion on dolls while a screen in the background plays over old footages of a city. Old relics and remnants of props are scattered across the room, reeking of the past without indulging in pointless nostalgia. He has risen. 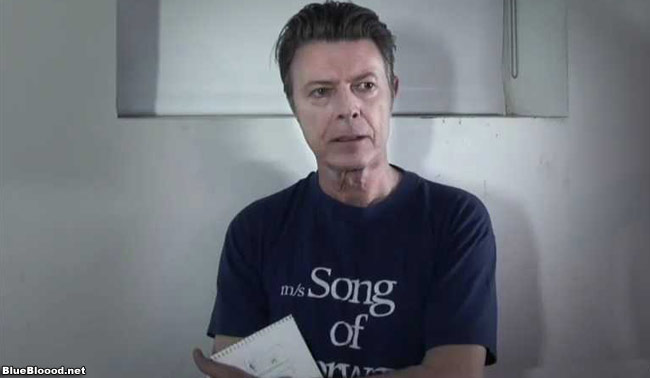 Posted by Zander on March 10, 2013. Filed under Headline, Music. You can follow any responses to this entry through the RSS 2.0. You can leave a response or trackback to this entry
Tags: david-bowie, duke, nostalgia, the next day, thin white duke, where are we now, ziggy