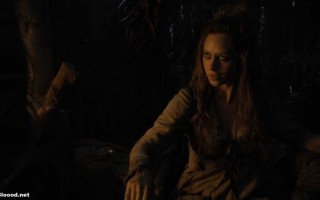 
Jon Hamm, who plays leading man Don Draper on AMC’s Mad Men, hosted NBC’s Saturday Night Live last night. It’s kind of peculiar because, although he is a completely plausible womanizer on the show, I’ve never personally found his character on Mad Men particularly sexy. He is extremely compelling and I can relate to some […]

Mad Men New Season and Pain from an Old Wound


I think Mad Men was probably my favorite television show last season. The show name Mad Men is derived from the ad men who worked on Madison Avenue in New York. The first season of the show revolved around the lives of people who work at a fictional ad agency called Sterling-Cooper in 1960. Despite […]