It might seem like a tautology to say that tragedy journalism makes me sad. But it makes me sad beyond just what is awful about it.

Of course, I feel bad when I see that a plant in Waco exploded to disastrous result and the graphic images of people who were the victims of random mass violence in Boston are incredibly upsetting. I have a lot of friends in that area, some of whom run, and I know a lot of people who do marathons in general, sometimes traveling to other states to do so. That specific horror show really strikes home in multiple ways.

But the constant barrage of this type of news coverage with the 24 hour news cycle leaves a lot of people numb and sad and angry. So, the moment a new tragedy starts being reported on, I see a lot of people who I like, aside from this, start beating their drums about whatever their personal agendas are. Here are my two suggestions to the world in general:

(1) Try bringing a little joy into someone else’s day. Tragedy is much easier than comedy. Before you go rolling around in Hard to Watch (the movie based on Stone Cold Bummer) and posting awfulness to all your social media outlets day after day after day … please think about whether you’d want to hang out IRL with people who constantly showed you upsetting things on purpose. I understand the value of raising awareness on various issues, but, if everyone you know already has a fully developed opinion on a matter, you are just causing outrage and distress. For example, it takes zero courage to point out that murdering children is bad; everyone already agrees with you, so the news outlets and individuals who harp on murdered children are just causing pain. The world is a sucky enough place without well-meaning people making it worse.

(2) The next time you can’t avoid seeing tragic news, take a moment to feel genuine empathy and sorrow for the victims. Other people’s tragedy is not actually placed on earth solely so you can further your own agendas and world views. Sharing other people’s pain, so that other people can be upset with you is not empathy; it is sympathy vampirism and a cheap, selfish and self-centered method for patting yourself on the back. Be a decent human and actually feel for other humans. 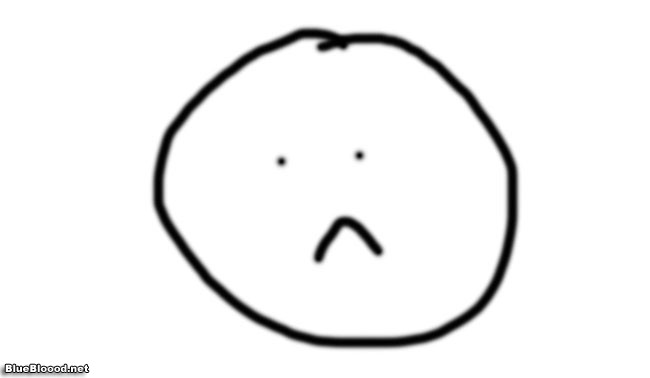 Posted by Amelia G on April 19, 2013. Filed under Headline, Manifesto. You can follow any responses to this entry through the RSS 2.0. You can leave a response or trackback to this entry
Tags: empathy, hard to watch, journalism, stone cold bummer, tragedy