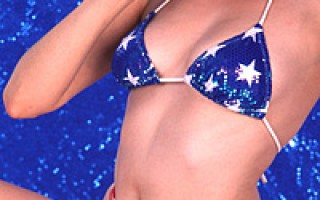 
The news has been bizarrely full of footage of President Elect Barack Obama’s two girls Sasha and Malia starting school at The Sidwell Friends School. For some reason, the presidential daughters enrolling at Sidwell is striking some people as surprising. I don’t know why, given that both Chelsea Clinton and Al Gore Jr. went there. […]


So reality television shows have this creepy format thing where they bring back a season’s cast for a six month reunion. Like being on a reality show was tantamount to going to college or something and the whole class needs to get back together to reminisce and see how everybody turned out. Admittedly, my family […]