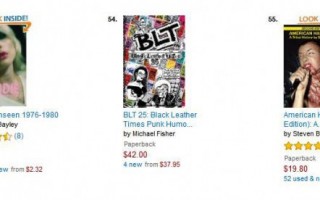 
Whoo-hoo! I’m excited that the BLT book and T-shirts project is a Kickstarter Staff Pick. I’m feeling all validated and stuff :-)