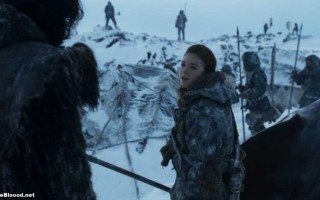 Should governments and megacorps license internet use?


How comically are we living in a dark dystopian cyperpunk future, where the Microsoft corporation wants to have the power of a nation state and it gives people job titles involving the expression Trustworthy Computing? I mean, for fuck’s sake. (I hope I don’t lose my internet license for cussing.) Allow me to explain what […]