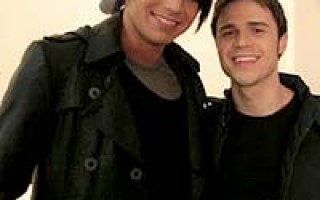 
So reality television shows have this creepy format thing where they bring back a season’s cast for a six month reunion. Like being on a reality show was tantamount to going to college or something and the whole class needs to get back together to reminisce and see how everybody turned out. Admittedly, my family […]


I see it as, not only a given, but maybe even a goal that things I enjoy in a fringe environment will be picked up by the larger society. The problems come when the overculture, in the process of co-opting something cool, tries to destroy the naturally existing subculture and the people most dedicated to […]