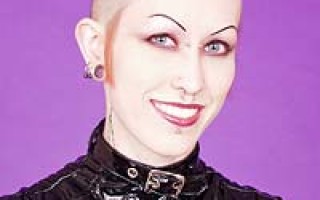 
Like a lot of people, I went through a brief phase where I read various serial killer books. I never got the whole thing of glorifying serial killers, however, as most of the real life variety appear to be enormous losers. The serial killer concept is of someone who is empowered, but actual serial killers […]


In the forthcoming Mirrors movie, Kiefer Sutherland plays Ben Carson. Ben Carson is a burned out ex-cop with a drinking problem, forcibly retired over a bad shooting, and alienating his family with his rage. I guess Alexandre Aja, the writer/director of The Hills Have Eyes, is, like me, a 24 fan too. Kiefer Sutherland is […]