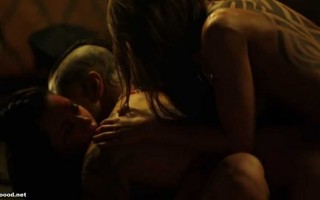 
So an AR series firearm, a pair of Google Glass, and an iPad walk into a bar . . . Fortunately for them, Texas-based Tracking Point has developed a real-time ballistics algorithm which goes all Terminator for you and let’s you shoot successfully at your target. Even if you suck at target shooting. Even if […]