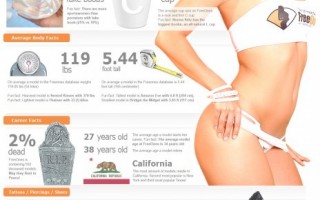 Larry Bradby in Marquis 45 and on Blue Blood


The new issue of Marquis is hitting European newsstands now. This makes twenty-seven or twenty-eight issues in a row of Marquis, the highest circulation glossy fetish magazine in the world, which have featured work by yours truly and Forrest Black. As you probably know, Forrest Black and I of course do the Big in America […]