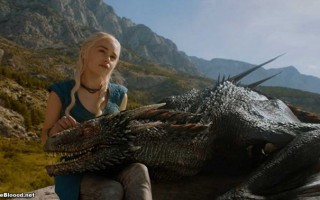 
A few weeks back, we got in a press release about an opportunity for HMV visitors in the UK to sit on the Iron Throne. Without even having to fight Jaime Lannister for it. This seems like a really cool idea for a promotional event. I clearly need a snapshot of myself sitting on The […]