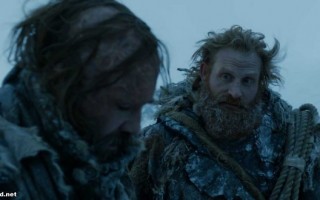 
The nice people at APN remind me that it is Administrative Professionals Week. I used to thik that there was just Secretary’s Day on like the second or third Wednesday of April or something like that. Turns out that there is a whole week dedicated to the concept. I love all sorts of thematic celebrations, […]