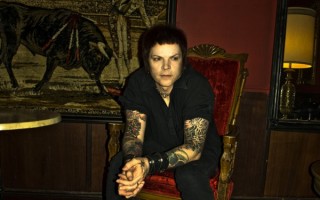 
What comes to mind when someone says “Vampire”? Throughout the world there have been all sorts of undead that feed off the blood of the living. Most vampires are not some romantic version of the undead a la Brad Pitt, Frank Langella, Bela Lugosi or even Kate Beckinsale. Vampires have become docile and over-eroticized in […]