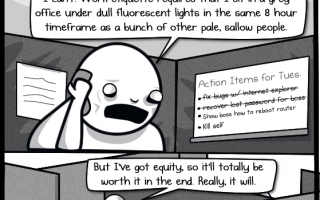 
And now a word from one of our sponsors: Thanks to Ginger Dead for their support and for the laugh and the truly appalling Thanksgiving cartoon. Happy Turkey Day everyone!