Since Forrest Black’s and my California Deathrock book came out, we’ve been talking about print projects a lot. Print is my first love.

One of the projects suggested by some of my unsavory pals would be an omnibus retrospective of BLT. BLT was a little half-sized punk rock humor zine I published in the 1990’s. After a bit of a discussion of this possibility, with old school DC scenesters, on social media, I decided to flip through a few of the BLT archives. 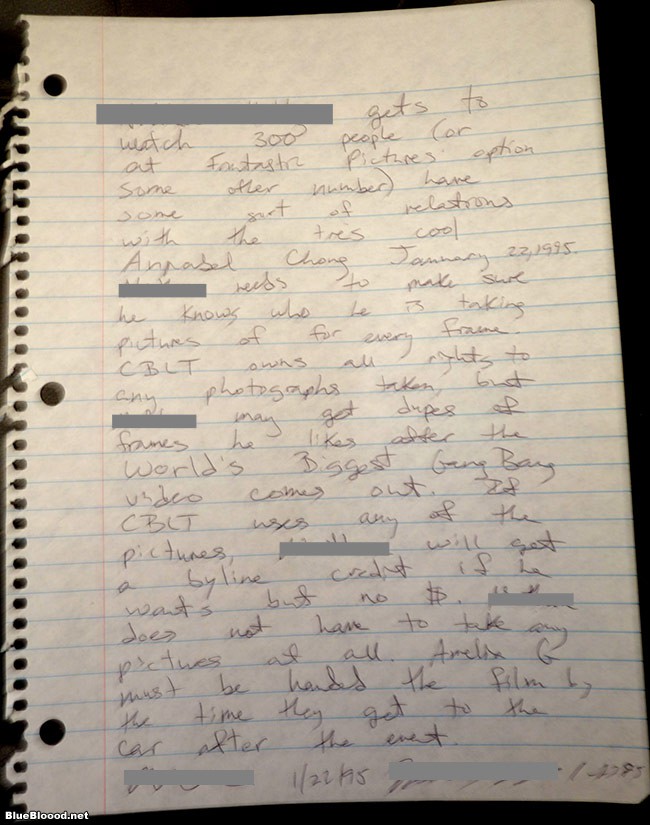 Posted by Amelia G on December 7, 2014. Filed under Books, Headline, Personalities. You can follow any responses to this entry through the RSS 2.0. You can leave a response or trackback to this entry
Tags: annabel chong, black leather times, blt, blue blood, book, california, california deathrock, feminist, legal dept, magazine, zine