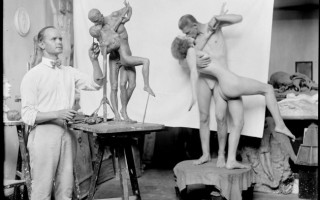 
I am super happy to be able to share with you all that Forrest Black’s and my California Deathrock book has been published! In time for Xmas gift, delivery, get the ghouls and fiends in your life a nice hardcover coffee table book at CaliforniaDeathrock.com. We are so grateful for the support from those of […]