Happiness is getting something in for review that I actually really want and am excited to read. I’ve been a fan of Richard Kadrey‘s writing since Metrophage came out approximately two point five zillion years ago. I’ve been really enjoying his Sandman Slim series. Even if I was discomfited by the one which had too much action at the Beverly Wilshire, which I read at a time I was staying at the Beverly Wilshire once a month under stressful circumstances. But I digress. Anyway, Richard Kadrey’s Killing Pretty just came out from HarperCollins, and it’s as awesome as I would have hoped.

You can read the Sandman Slim books as just very satisfyingly fun action adventure with lots of monsters, quite a bit of underbelly, and just a dab of glitz. But they are also laugh out loud funny and very insightful. A lot of the humor comes from the juxtaposition of the character’s mundane humanity and the wild extremity of their circumstances and quests. Characters enjoy Angeleno Mexican food, suspect they are too offbeat for a shrink’s help, despise Hollywood agents and silly nightclubs, and try to figure out how to talk things out with a significant other. They also battle angel vandals and use their ghost connections to get movies which were never actually made. I’m going to restrain myself now from going off on a tangent about movies which I’d like to see made by dead people. I think the technology will get there for dead actors and shot-for-shot remakes with different casting, but we are SOL for dead directors. Fuck, I digress again.

At the center of the events in Killing Pretty are plots to murder/resurrect and replace/save Death, depending on which side folks are on. Without his special powers and 24/7 escorting people beyond this mortal coil job going, Death is very innocent and Richard Kadrey makes full use of the comedic possibilities there. Sometimes more standard comedies leave me cold, but the story here is too brutal and well-written to ever hit a false note.

James Stark a.k.a. Sandman Slim is no longer a gladiator or exactly a hitman, but he may not fit easily into the more humdrum safe opportunities being thrown his way. He always wants to do it the hard way, but he does the hard way so very very deliciously well. Personally, I know I’ve been to a lot of the locations in many of Richard Kadrey’s books. I’ve shot nudes of Fedora and Samantha Grace in the motel the good guys hide out at in Hollywood by the Museum of Death. So I feel like I really need to know where the piss-drenched alley is where I could leave offerings to request fulfillment of my unholiest wishes. 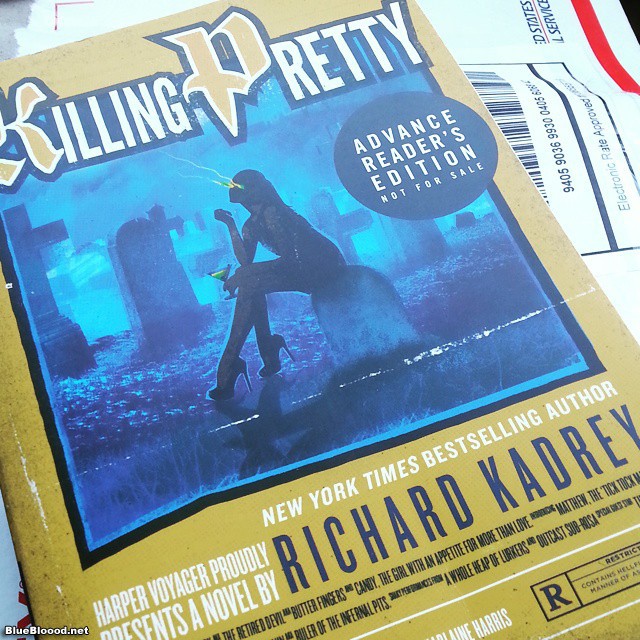 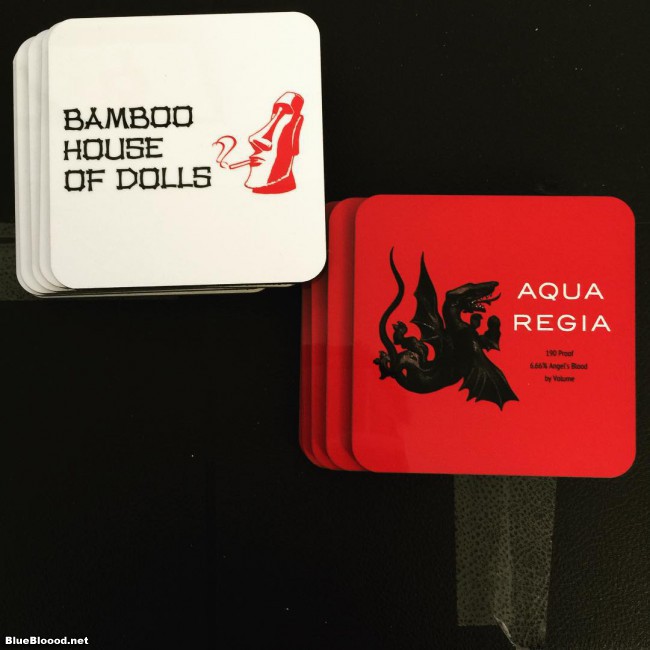 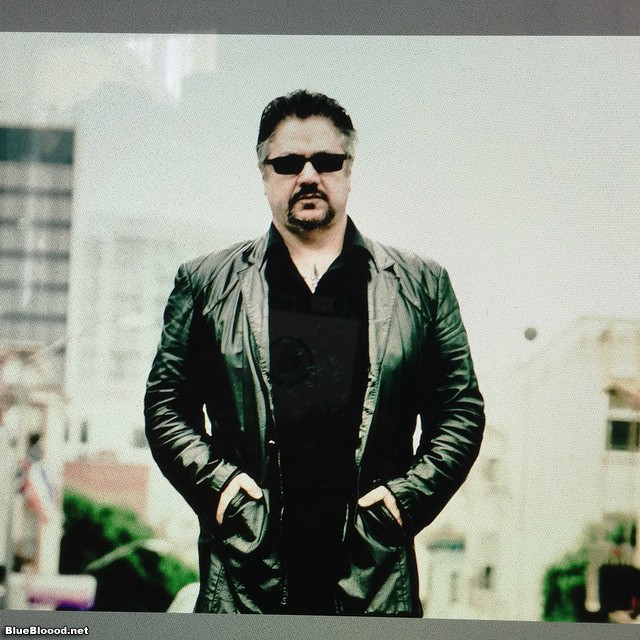 Death needs Sandman Slim’s help: he believes anyone who can beat Lucifer and the old gods at their own game is the only one who can solve his murder.

James Stark has met his share of demons and angels, on earth and beyond. Now, he’s come face to face with the one entity few care to meet: Death.

Someone has tried to kill Death—ripping the heart right out of him—or rather the body he’s inhabiting. Death needs Sandman Slim’s help: he believes anyone who can beat Lucifer and the old gods at their own game is the only one who can solve his murder.

Stark follows a sordid trail deep into LA’s subterranean world, from vampire-infested nightclubs to talent agencies specializing in mad ghosts, from Weimar Republic mystical societies to sleazy supernatural underground fight and sex clubs. Along the way he meets a mysterious girl—distinguished by a pair of graveyard eyes—as badass as Slim: she happens to be the only person who ever outwitted Death. But escaping her demise has had dire consequences for the rest of the world . . . and a few others.

For years, Slim has been fighting cosmic forces bent on destroying Heaven, Hell, and Earth. This time, the battle is right here on the gritty streets of the City of Angels, where a very clever, very ballsy killer lies in wait.

Posted by Amelia G on July 3, 2015. Filed under Books, Headline. You can follow any responses to this entry through the RSS 2.0. You can leave a response or trackback to this entry
Tags: angels, aqua regia, badass, books, death, demons, drink, fedora, gladiator, harpercollins, hitman, hollywood, metrophage, monsters, museum of death, richard kadrey, samantha grace, sandman slim