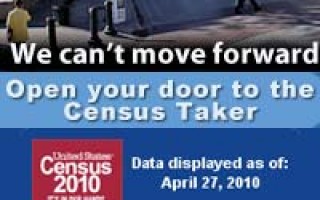 
I am registered to vote and I have a drivers license, but I have not received a census form in the mail. Instead, a man buzzed my security system yesterday, gave me his name, said he was from the census, and asked to enter my home. I hung up. So he buzzed again repeatedly. Eventually, […]

- by Will Judy in Blue Blood

Would you rather be hunted by Aliens or Predators?


Sega is coming out with an Aliens vs. Predator game and they sent us over a neat little trailer for it. Would you rather be hunted by Aliens or Predators? Personally, I would prefer Predator because you can just choose not to participate with that guy and Predator will respect your choice of non-violence. Alien […]


I am sad to report that special effects pioneer Stan Winston passed away yesterday, after a long struggle with multiple myeloma cancer. He was only sixty-two-years-old. Stan Winston is like nine of the top ten names in special fx that people into them tend to know. The other name is Tom Savini, known best for […]