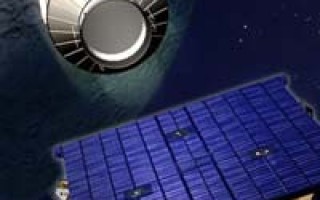 
I hope we have recreational space travel within my lifetime. And I’d kind of prefer it if all the extraterrestrials didn’t hate Americans by the time that happens. When I went to high school in Germany, my (brief) boyfriend at the time was beaten up by protesters during anti-American missile riots. His father actually was […]