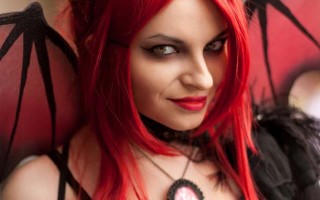 Zack and Miri Make a Censored