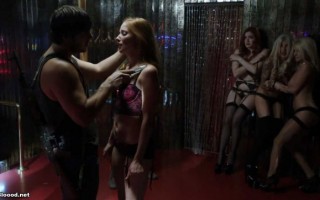 Skrillex – First Of The Year (Equinox)


Skrillex posted just released the video for “First Of The Year (Equinox)” (Director Tony Truand) last week on Youtube and it already has over two million views. The Equinox video release is in preparation for the kickoff of The Mothership tour, in support of the Scary Monsters And Nice Sprites EP release. I really like […]