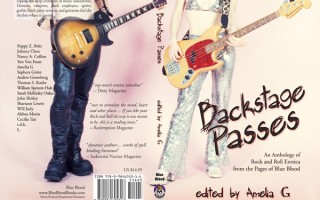 
So, as many of you gentle readers probably know, in addition to running general entertainment sites and multigirl membership sites such as BlueBlood.com, I also run a number of membership sites for individual superstar Blue Blood hotties. At the moment, we are just about to launch a new one. The design has been pretty good […]