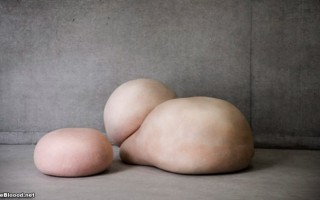 
Blue Blood will be showing some of the counterculture erotica works of Forrest Black and Amelia G at The Black Heart Masque Valentine’s Day event in Los Angeles, Wednesday, February 14th. It looks to be an enchanted evening of the deadly and divine with a macabre fantasy arrangement of red roses, chocolates, sugar kisses, and […]