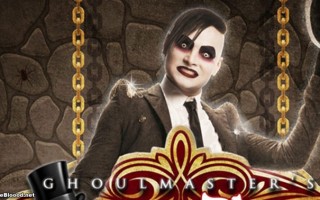 What do you think of child beauty pageants?


Last night, I was fortunate enough to have dinner with a motley crew of interesting creative people. One of the artists there, who I had not met before, was photographer Susan Anderson. Her book High Glitz has just been published by Powerhouse. According to the Powerhouse site, glitz is a subgenre of kiddie beauty pageant […]


Dita Von Teese is currently performing her second sold out series of artistic burlesque performances at the Crazy Horse strip club in Paris, France. Every time I have seen Dita Von Teese perform, she has done something different. Whether she is rocking a glittering horse, a sudsy martini glass, portable fairy forest, or a bondage […]


Last week, superstar Dita Von Teese launched her Wonderbra special glamour collection. There was some scuttlebutt that her supposedly scandalous past was going to somehow mess up the deal. Personally, given that Dita Von Teese first became famous for her unique sexiness, I think the rumors that she might lose the Wonderbra campaign over it […]

Should You Blog on the First Date?