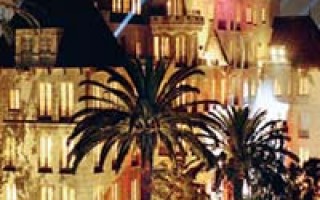 
I never trust any woman who lists Sixteen Candles as one of her favorite movies. The most fundamental flaws with society today can all be traced back to 80’s teen movies, specifically the work of John Hughes. I hoped, when I moved to Hollywood, that I would someday get the opportunity to tell him so […]