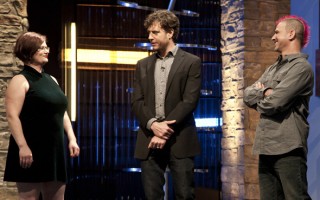 
Welcome to the fourth and final gimme episode of Immortalized, a show that I am going to start treating as a hostile entity if it does not improve after we presumably meet the fourth member of the home team. Host Zach Selwyn starts out punchy this week, and his gestures betray that he has slid […]