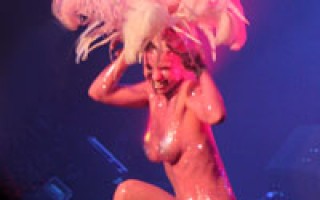 A Change is Gonna Come at The Zodiac Show