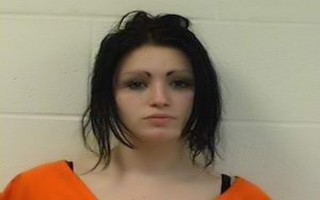 
Is it bad that when I read a headline like “Nearly-nude woman accused in meat heist” and see a hot tattooed brunette girl’s mug shut, my first thought is whether I know her? The story in the Wasau Daily Herald by intrepid reporter Carolyn Tiry tells the tale of a woman who was stopped by […]


My block is generally bracketed by Russian (or possibly Armenian) gangsters in big black cars. They keep the neighborhood safe. Hollywood is probably pretty safe anyway. I occasionally hear gunshots at night, but never anything like an AK. Today, however, LAPD bookends my street instead. Rapper Ice Cube has been set up to shoot a […]