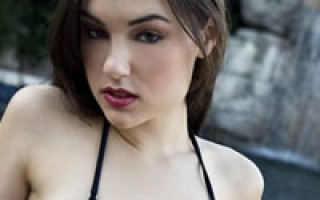 
The other day I posted a Trash Factory at Devil’s Point fashion show photo gallery and my Fashion Show in the Champagne Room write-up of the evening. Now I’d like to share a video of the night shot by a gent named Sean Strauss and pointed out to me by the very cool Portland photographer […]


Okay, Flavor Flav is officially off my TiVo queue. For those of you who haven’t been following his post-hip-hop reality television career, here is a quick recap. Flav appeared on the TV show The Surreal Life. I’ve never seen it, but apparently they picked oddball assortments of celebs such as Vince Neil and Gary Coleman […]