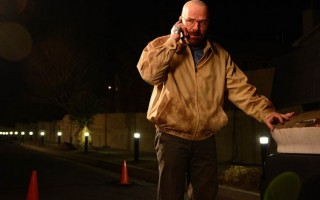 Girls Entitled Hipster-Wannabe Sex and the City Suckage on HBO


The new show Girls, from HBO, is very probably the worst thing that generally excellent network has ever put on the air. I really enjoy the long form cable dramas in general. I prefer this structure of storytelling to feature films. (I almost never watch sitcoms. Unless they are animated i.e. The Simpsons.) I confess […]


Shortly after I first moved to California, I got an account at Washington Mutual. I went with them because they had a no interest/no fees/no math/no hassle account and they gave me overdraft protection. I’ve banked with them for a long time, but it appears that one of their goals for this year is to […]