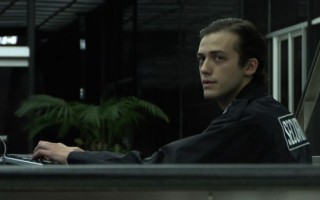 
Gothic.net just posted the new trailer for Midnight Son. According to the official Midnight Son movie website, the much anticipated film will be making its world premier at the San Jose Cinequest Film Festival on March 4th. I was able to catch a rough cut at VampireCon, along with a great discussion with the director, […]