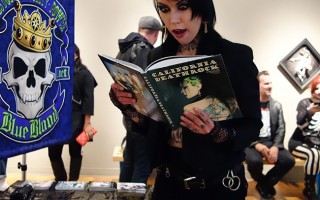 
The thing I love best about photography is the way it can capture and preserve a moment. Most of my ephemeral moments have gone unrecorded. When I got to college, it was my twelfth school in twelve years. Moving that often gave me many qualities I like about myself, but it also meant that there […]