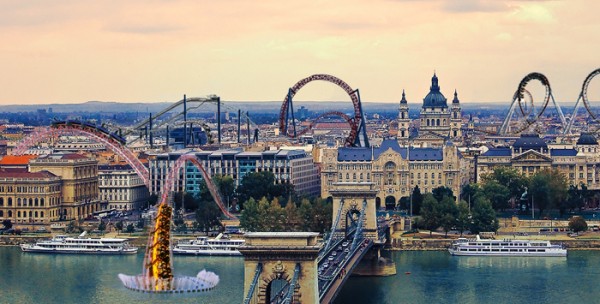 The Two-Tailed Dog Party in Hungary is making some mighty attractive election promises:

Eternal life!
Free beer!
Tax cuts!
Money without work!
There’s a 93 percent chance we won’t steal.
You will be happy!
We will promise anything.

No word on whether Burn is an official sponsor of the political guerrilla street art the TTDP is doing, but they should certainly consider it. I don’t think we get Burn in the US. Any European readers want to share what it is like?

It might not be fun to be living Hungarian politics. Gergely Kovacs, chairman of the Two-Tailed Dog Party, says, “We just elect these people to represent the gangsters and the rich. This kind of democracy is ridiculous.” I’m just really impressed by such an entertaining and viral way of getting a political message out. 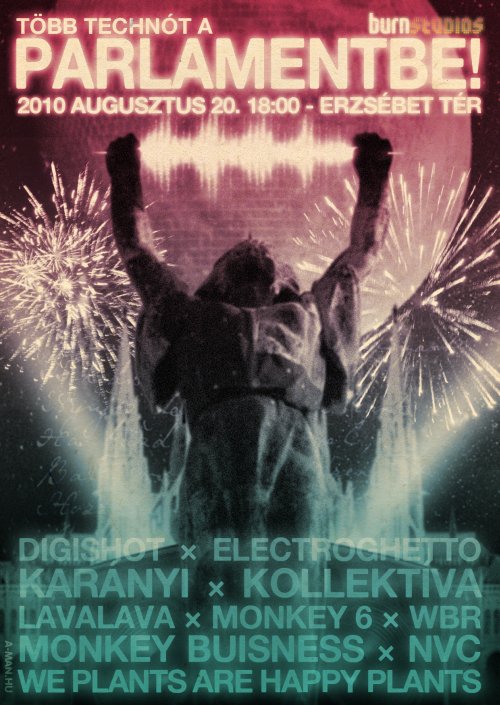