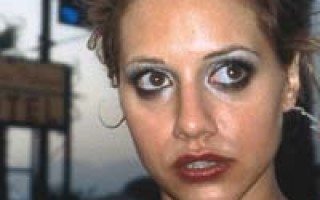 
I’ve been in a bit of a morbid headspace due to recent events. So, when Twitter lit up with Brittany Murphy RIP tweets, I’m not proud of it, but I popped over to TMZ to see what happened. I made the correct assumption that TMZ would have the most up-to-the-minute info on anything really depressing […]


(Click image at the end of the article to view video) Funny or Die is the first site in a network which hopes to leverage the celebrity of people famous in old media into celebrity in new media. Your hosts at Funny or Die are apparently Will Ferrell, Judd Apatow, Adam McKay, and Chris Henchy. […]