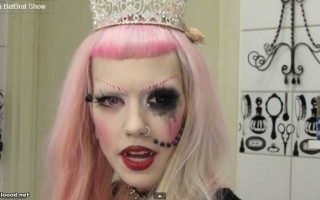 
In 2005, an Alaskan named Billy Powers and his kids built a sixteen foot snowman. It is not clear how the giant Frosty lookalike came to be known by the moniker of Snowzilla, but the attributes of being monstrously giant and made of snow probably both had something to do with it. There is nothing […]